Who does not consult Google Maps when going on a trip or during the route?

The tool of Google has become essential for our lives. Gone are the awkward paper guides that we used.

The company’s application, which offers displayable map images, satellite photographs from around the world or images of the streets, has now added 39 new languages to offer a better service to its users, the company said in a statement.

More than 1,250 million people speak these languages and from now on they will be able to use the service in their native language. 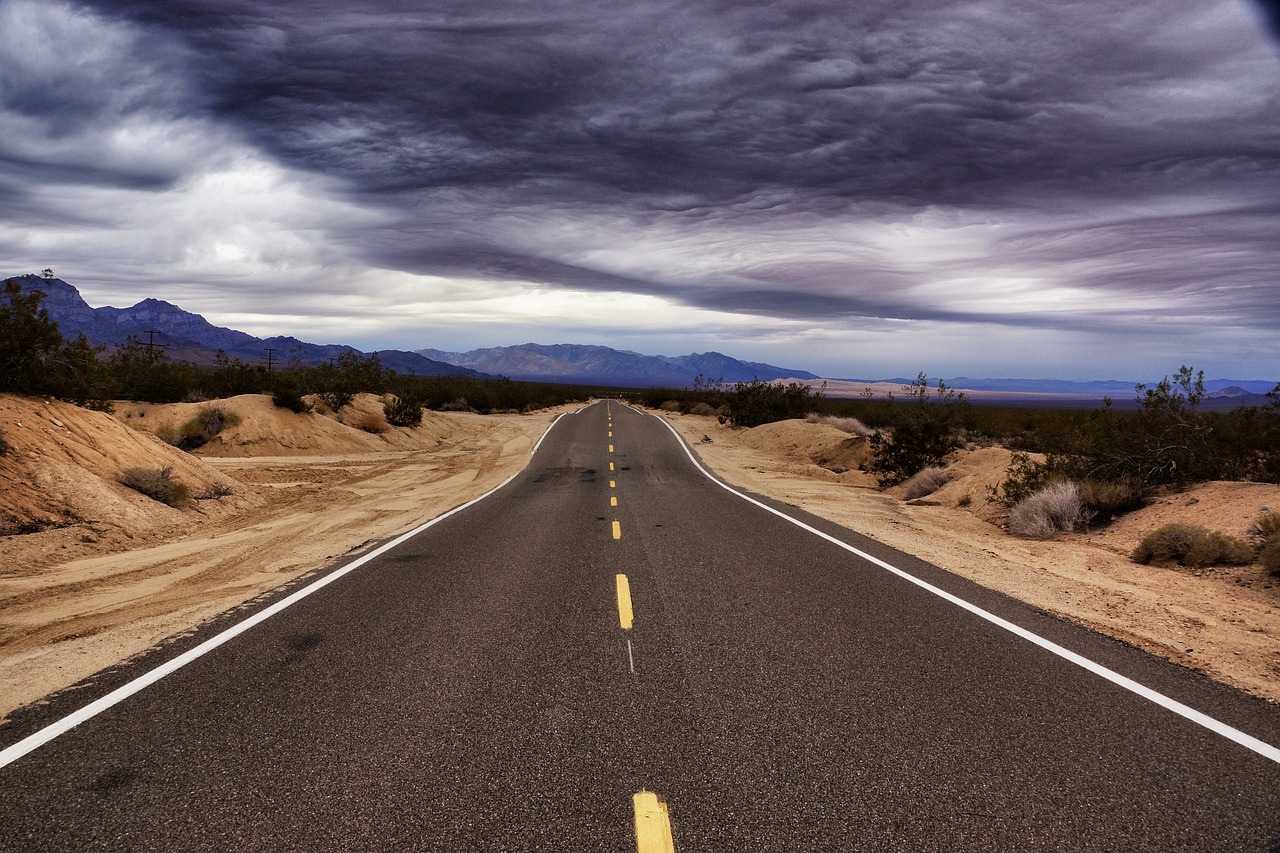 Among Google Maps’ most notable services is Google Street View, which offers users real photographs of the place.

Google Maps also allows you to download maps for the traveler to use when you do not have an Internet connection.

In addition, the tool, after activation, allows receiving alerts of traffic conditions such as roadblocks or planned events that may affect traffic. It also facilitates the sending of addresses from a computer to a mobile device.

14 years of life of Google Maps

This service offered by Google began 14 years ago. The application was very different and could only be used in English.

Today, as the company advances, more than a billion people use it for their day to day to find the best routes to travel, ride a bike or walk.

If you want to know more news about the company, you will be interested to know about Bulletin, the new Google application where journalists act as citizens.

And now I would like to know your opinion about Google Maps. Do you think you could travel without the application or have you got used to using it every time you have to move somewhere?