The finding will allow the people themselves to analyze their health

What until a few years ago seemed worthy of science fiction today is already a reality that is gaining ground. Google has announced new software that predicts if a person is at risk of having a heart attack. The algorithm based on artificial intelligence works by analyzing the eyes.

The software developed by Google also determines the age of the individual, their blood pressure or if they smoke, among other things.

The research has been conducted by Google and Verily Life Sciences, a subsidiary of Alphabet Inc, parent of Google. And the finding has been published in the journal Nature Biomedical Engineering.

The wonderful thing about this advance is that it would be the people themselves who could use Google to analyze their health and quickly detect if they are going to suffer a heart attack. “This can be a quick way for patients to assess risk,” wrote in an email Harlan Krumholz, a cardiologist at Yale University who did not participate in the study, according to The Washington Post.

In addition, it is a rapid, inexpensive and non-invasive test, which allows people to predict their health and decide whether to undergo follow-up medical tests. 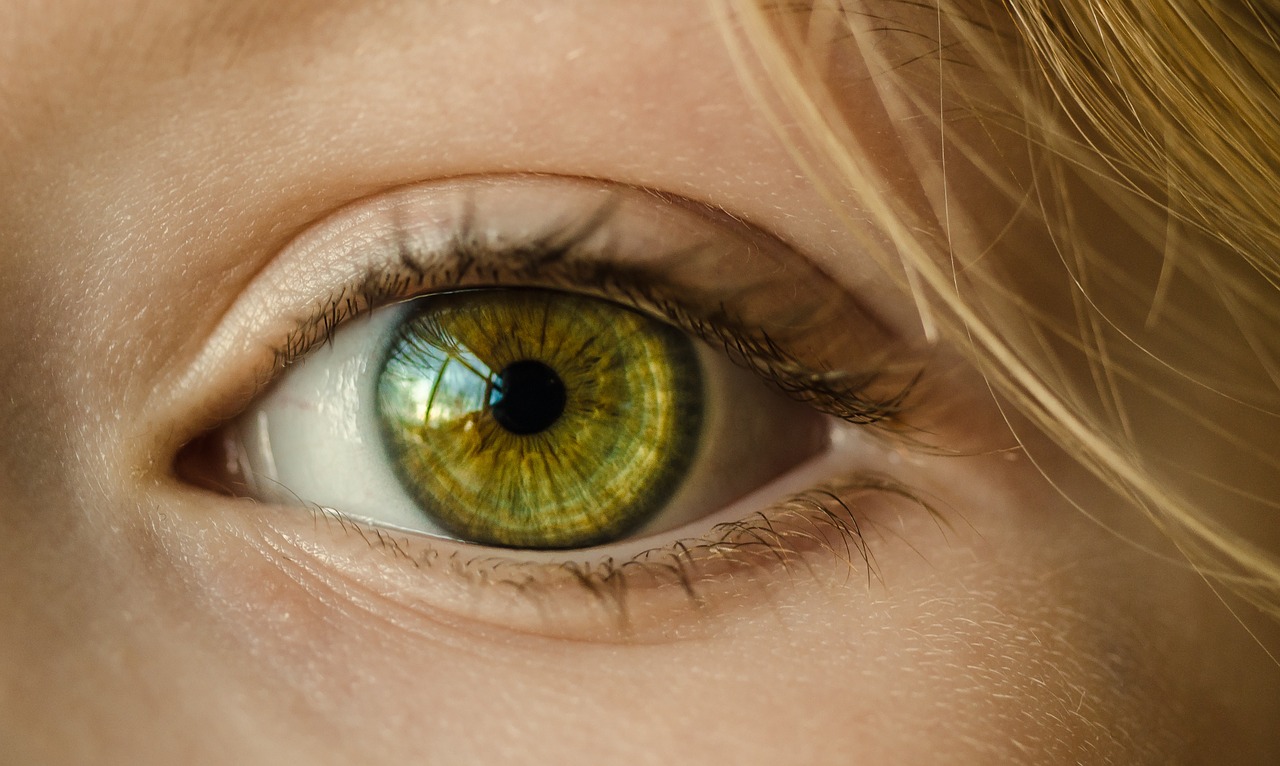 Google researchers have used the retinal images of more than 280,000 patients in the United States and the United Kingdom. Through these scans, it is possible to see if there are signs revealing a long-term health danger.

In 2006, the company used similar methods to search for diabetic retinopathy, an eye disease that causes blindness.

What the medical community thinks

Medical professionals can look for similar signs by inspecting the retina, drawing the patient’s blood or evaluating risk factors such as age, sex or weight. 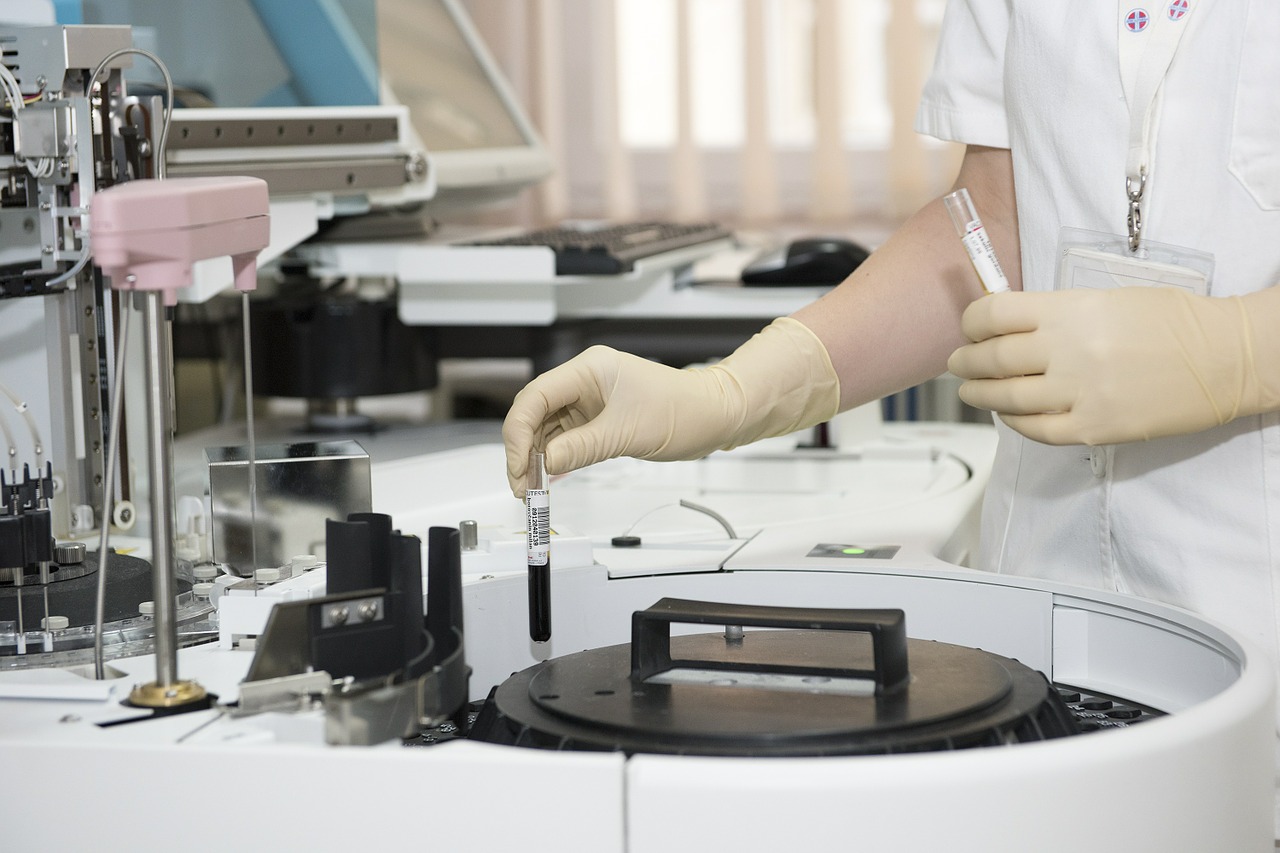 However, now, Google’s algorithms are close to the accuracy of the current methods of the medical community.

At the moment, Google’s software capable of predicting heart attacks is under development, so it still cannot be applied in medical centers.

In any case, this technology opens a new door to medicine and the possibility that certain diagnoses can be made by computer algorithms instead of by human beings.