Mobile manufacturers will have to pay Google to include their applications

Mobile manufacturers will have to pay Google up to $ 40 per device to include Play Store and other applications such as Google Drive or gmail on their mobile devices as of February 1, 2019.

The company has decided to charge this fee after the fine of 4,300 million euros imposed by the European Commission last July for abusing its dominant position in the use of the Android operating system. Specifically, according to the EU, Google forced hardware developers such as Samsumg or Huawai to install Google Chrome and the Google search bar as a condition for granting them a license to use their Play Store application store.

Although Google has been cautious about this, The Verge portal has had access to some documents that detail some of the new license terms in the use of the applications. These documents reveal that the agreement with the EU manufacturers will be evaluated by country and pixel density.

The EU countries are divided into 3 levels, with the highest rates in the United Kingdom, Sweden, Germany, Norway and the Netherlands. In these countries, mobile manufacturers Will have to pay Google for devices with a pixel density greater than 500 dpi, a fee of up to $ 40 to obtain the license for the Google application package. The devices between 400 and 500 ppp would have an amount of 20 dollars and those of less than 400 ppp, of 10 dollars. 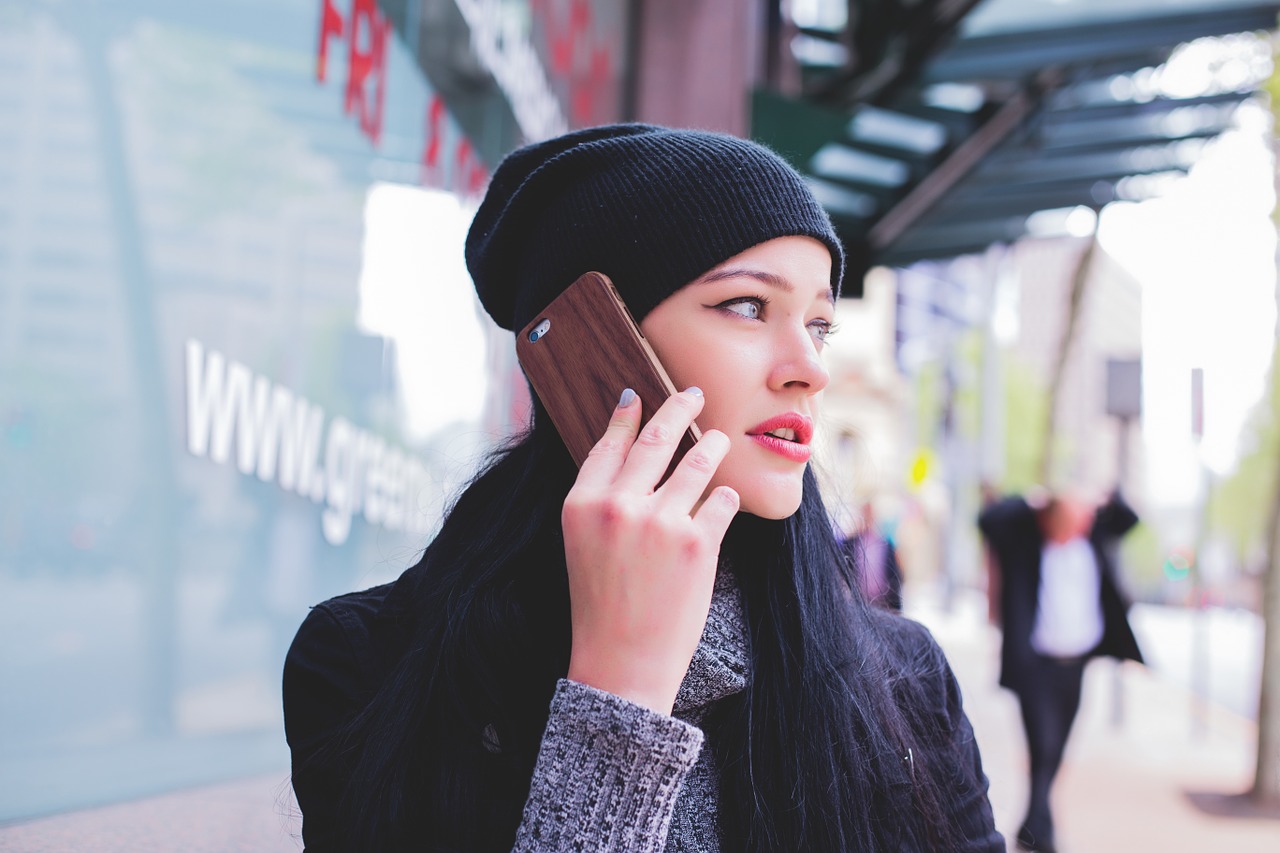 In addition, manufacturers that do not pre-install Chrome can also lose search revenue generated by Google Chrome.

Critics of the measure taken by the European Commission think that this new cost will be transmitted directly into the pocket of consumers, as it will mean an increase in production costs to manufacturers.